We care about our future

Nature Trust FEE-Malta holds the 10th edition of the

Thirty schools participated in the virtual edition of the Eco-Schools Young People’s Summit. The 10th edition of this Summit was organised by Nature Trust – FEE Malta through its ESD international programme EkoSkola.

The event provided students participating in the EkoSkola programme with the opportunity to voice their concerns about several current issues namely; Marine pollution and loss of biodiversity, Urbanism, Sustainable food consumption and Carbon Neutrality & Carbon Sequestration. The Prime Minister of Malta, Dr Robert Abela also addressed the attendees during the opening of the summit.

In the days preceding the summit, the students together with their teachers carried out research about the respective themes. They teased out the key areas they wanted to address and together listed a number of concerns. Discussions focused also on the effect of the imposed COVID measures.

On the day of the summit, EkoSkola students were assigned to virtual rooms according to their preferred theme and together with students from other schools presented and discussed their main concerns. At the end of the session, each group presented a list of suggestions to address the common concerns that had been identified.

Photos: Prime Minister Dr Robert Abela addressing the attendees before they split up for the various virtual workshops. 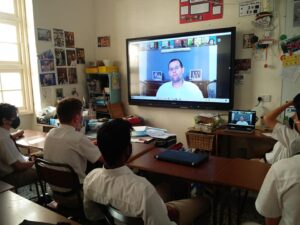 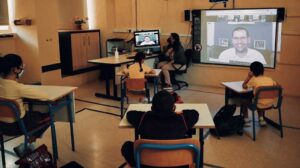 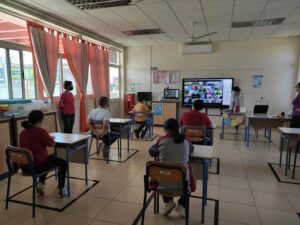 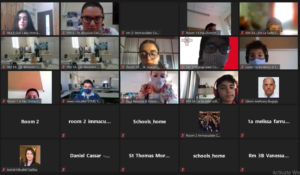 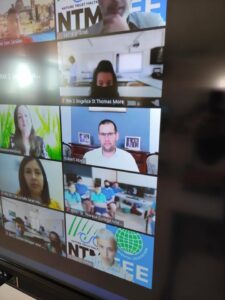 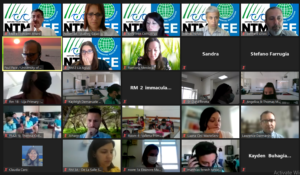 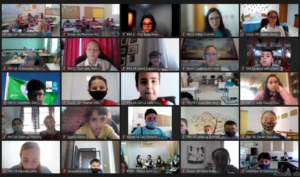 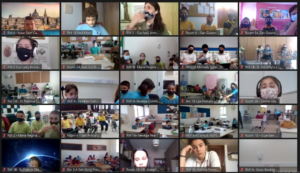